July 13, 2009
Is there any such thing as quintessentially Chinese clothes?
I don't mean, like, special occasion costumes, just like, clothes, dailywear sort of thing. Think about it along these lines: Costumes are worn when we want to be something other than what we are. Clothing are just day-to-day wear. Both have elements of how we express ourselves. Both have their times and places. But one is clearly Other-izing, and the other not necessarily so.

So, the samfu, the cheongsam, the, uh, strawhat with pointy top... these are not clothes. Are they?

I was thinking about this because I recently bought a pretty yellow blouse with a definite Chinese air to it - the way the line goes above the chest, the design. It's definitely not a costume, though. It's just a blouse. Not something I would wear for everyday use (and I was considering steampunking it up, but then, back in those days, yellow was a royal colour, and I have no desire to create some royal persona to match), but wearing it wouldn't make me feel like I was playing dress-up.

But is it quintessentially Chinese? Who wears stuff like this? When I was in China, this design wasn't exactly the It Thing. If anything, anybody would wear a blouse like this, provided they were upper-middle-class and presumably had a party/event to go to that warranted a dainty blouse.

So, if I wear a cheongsam, is it a costume?
quintessential? 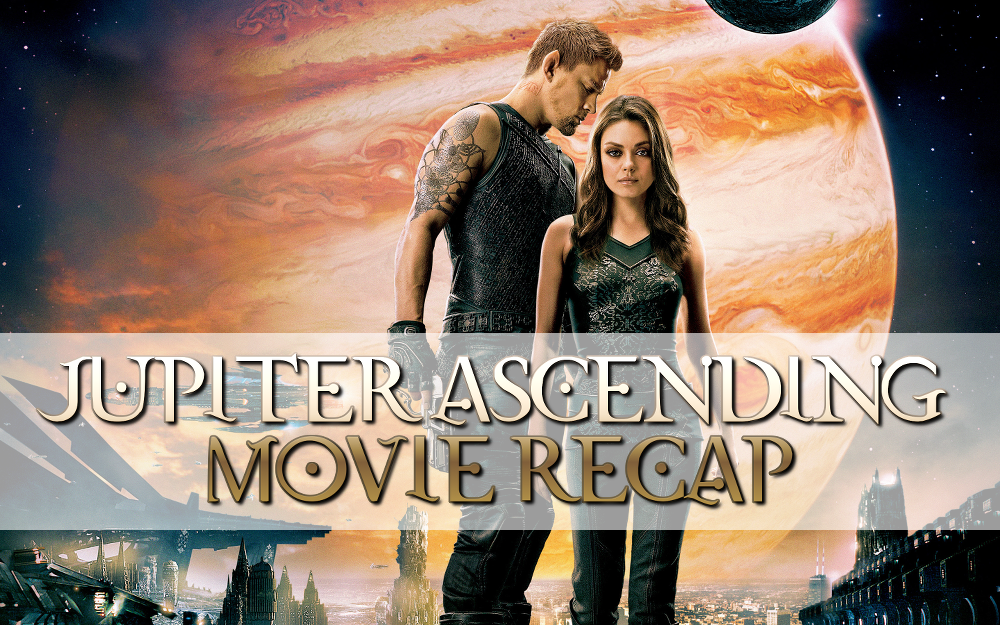